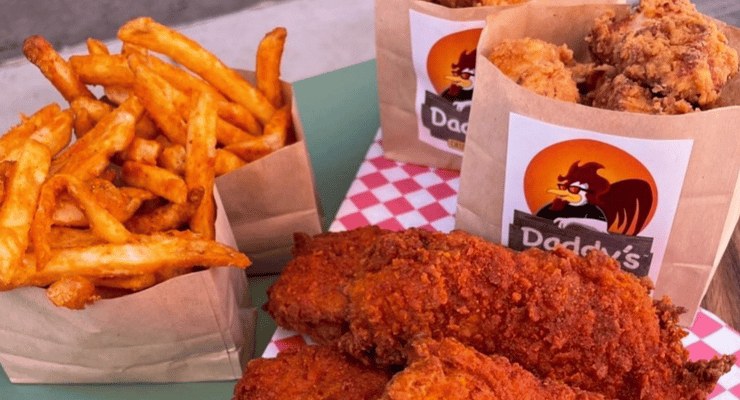 Entrepreneurial couple Pace Webb and Chris Georgalas, co-founders of Daddy’s Chicken Shack in Pasadena, are planning to go nationwide with their unique chicken concept and technology-driven operations after seeing an impressive early sales growth of 200 percent.

Daddy’s Chicken Shack first started selling in January 2018 at Smorgasburg Los Angeles, the largest weekly open-air food market in America, where they had a booth each Sunday. The opportunity helped them boost the concept’s sales and brand awareness right off the bat.

In November that year, the couple opened their first brick-and-mortar location at 11 W. Dayton Street in Old Pasadena.

“I still had my nine-to-five finance job and was ready to make an entrepreneurial change, so I just started looking at available restaurant spaces and found this one on Craigslist, believe it or not. It was love at first sight,” Georgalas said. “The community has welcomed us with open arms since Day 1. Not having spent a lot of time there prior to moving and opening Daddy’s, we discovered that Pasadena is this little utopian bubble where everyone is super-friendly and the city and its people are so well taken care of.”

Webb, who’s executive chef at her own boutique enterprise, the Los Angeles-based catering company Taste of Pace, and a leading lifestyle expert, says cooking and entertaining are literally in her blood. She just didn’t know you could make a profession out of it, so she went to culinary school.

“That’s where I really fell in love with cooking, but I still didn’t have a career plan, so I just worked a bunch of odd jobs until people started asking me if I could cater their parties and events and I figured out the business and after a while, I had a legitimate company and we catered so many fabulous events all over LA,” she said. “I actually first served the Big Daddy sandwich at a catered event and that is where the whole idea took off. It wasn’t until I met my now-husband, Chris, that we actually did something with it.”

Webb trained as a classical chef and is known for creating memorable moments through her elevated seasonal cuisine. She has created events for Louis Vuitton, Netflix, National Geographic, Sony, Food Network, and BMW, and has catered exotic weddings featured in Vogue, celebrity events for Dr. Dre, and artist Shepard Fairey. She is a consultant for numerous products and brands, is on the Create Cultivate 100 List, and hosts a CBS food entrepreneurship podcast that has aired over 100 episodes.

When asked what sets Daddy’s Chicken Shack apart from other chicken franchises, Georgalas said it’s the multi-channel tech stack and kitchen format, and their focus on elevated digital hospitality on top of the traditional in-person hospitality.

“We think people gravitate towards our brand because they enjoy the feeling that we give to them from the quality of the food to the elevated hospitality,” Georgalas said. “Our brand operates multiple ordering channels which allow our customers to order how they would like to order given whatever scenario they are in on any particular day.”

Webb also talks about how her family has been involved in the business, starting from her dad, a painter and graphic artist, who created the shop’s logo.

“When we decided to franchise, we brought him on as Creative Director to drive the brand image in this pivotal stage,” Webb said.

Her mom is also designing the franchise training office that they plan to open in Houston and where they will be hosting future Discovery Days and Franchisee training sessions.

Webb said they’re in talks with developers on the West Coast, the Northeast and the states of Florida and Texas.

“We very much want to expand in the Houston area as a priority since our flagship will be there,” she said.

To learn more about the business, visit www.daddyschickenshack.com.

The Essential Guide To Eating Your Way Through Smorgasburg LA 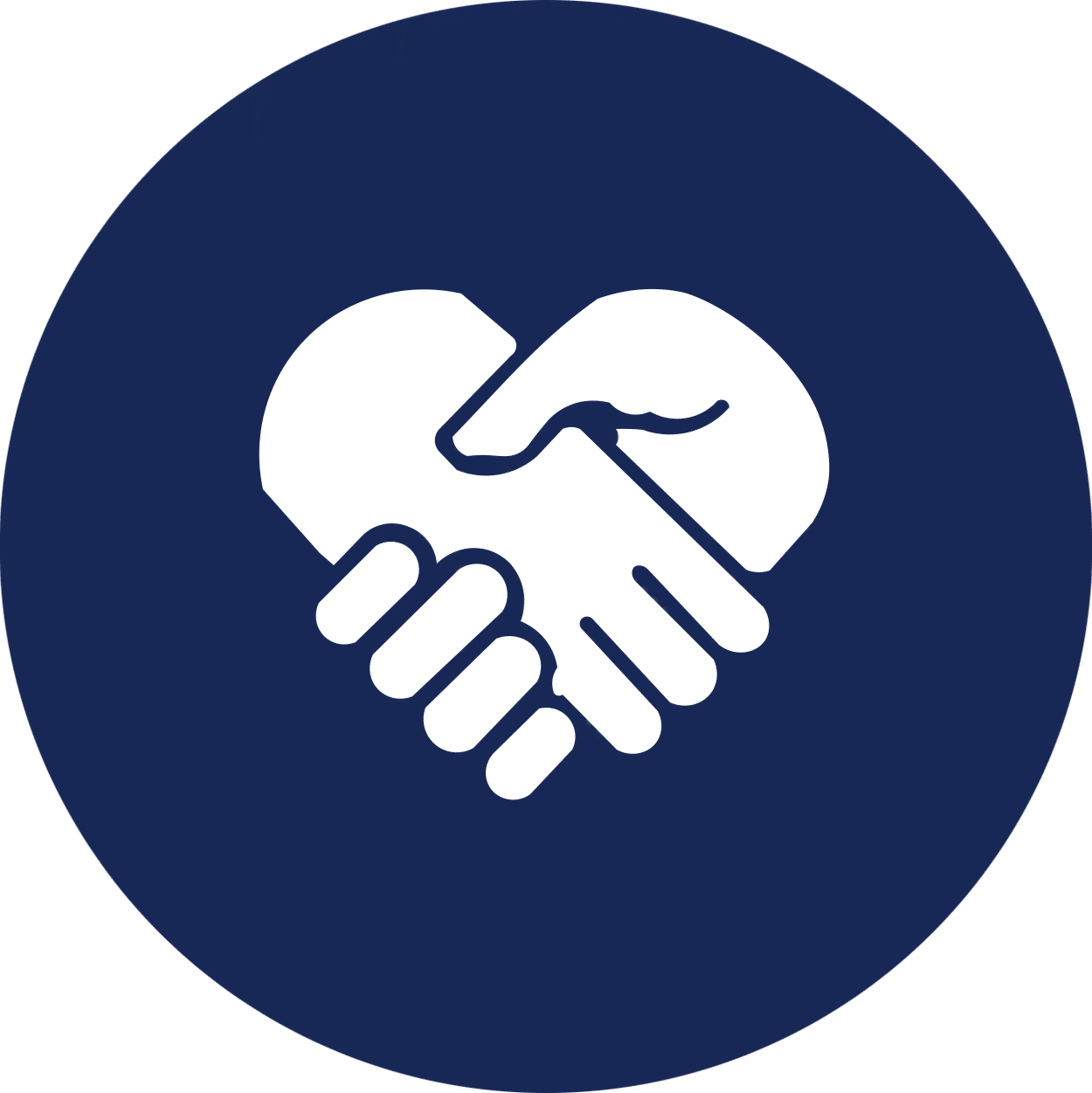